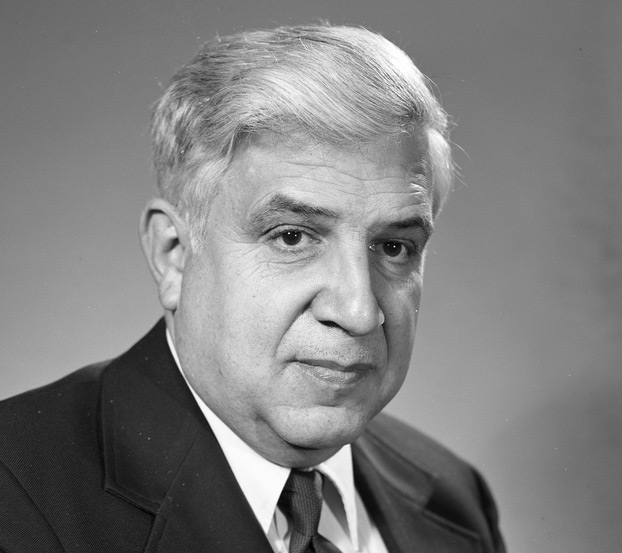 For his extensive pioneering achievements in spacecraft tracking, navigation, and timing technology that led to the development of the NAVSTAR-Global Positioning System.

Roger Easton on ideas and inventions

When Roger Easton died in 2014, his children remembered him as “a solver of problems.” They recalled, he once wanted to pinpoint exactly where the boundaries of his New Hampshire property were and he wanted to do so with scientific precision. He used GPS to accomplish the task. Easton was uniquely qualified to outline his land in this fashion because he Is widely considered to be the Global Positioning System’s inventor.

GPS – ubiquitous in today’s world of Google Maps and smart phones – is largely an extension of Easton’s work with the U.S. Naval Research Lab. In the late 1950s, he helped create the U.S. Naval Space Surveillance System and Project Vanguard, which launched the first solar-powered satellite. He then designed Mini track, a system for following different kinds of Earth-orbiting objects. The lab had trouble synchronizing the timing of tracking stations used for the system, but Easton found a solution: place highly accurate clocks in multiple satellites which could be used to determine the precise location of people on the ground.

Easton called the system Timation for Time-Navigation. A few years later, the Department of Defense adopted many of the system’s features and renamed it GPS.