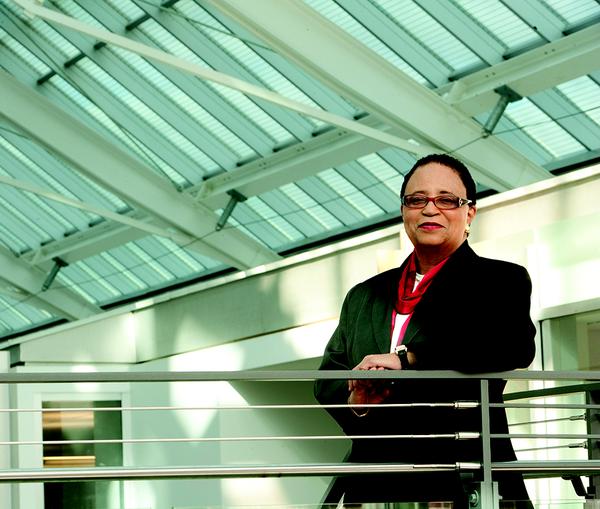 For her insightful work in condensed matter physics and particle physics, for her science-rooted public policy achievements, and for her inspiration to the next generation of professionals in the science, technology, engineering, and math fields.

At age 4, Shirley Ann Jackson knew what she wanted to one day be called: “Shirley the Great.” It’s a fitting title for a life marked by a series of firsts.

Jackson, a renowned theoretical physicist, is the first Black woman to receive a doctorate from the Massachusetts Institute of Technology and the first woman and African-American to chair the U.S. Nuclear Regulatory Commission.

In 1999, she became the first woman and African-American to serve as president of Rensselaer Polytechnic Institute, a private research university in New York.

In her quest for greatness, Jackson has inspired others to achieve by paving the way for underrepresented minorities to pursue their dreams of studying math and science.

“I’m not done yet,” she said at an event in 2015. “There are different phases in your career, and you try to leave something behind and do something meaningful in each phase.”