Racism comes in all shapes and sizes.

There’s name-calling – overtly disparaging another human being – and exclusion, shunning someone from a group or activity due to the color of their skin.

In academia, however, there’s a form of discrimination so inconspicuous that neither the perpetrator nor the person being targeted realize they’re participants in an act of injustice.

“There used to be denied access for minorities. Then, we were separate but equal,” said Richard Tapia, a professor of engineering at Rice University in Houston, Texas. “Today, I think, we see lower expectations for women and minorities. It’s a subtle thing.”

Having grown up in Los Angeles in the 1950s, Tapia, recipient of the 2010 National Medal of Science, is no stranger to this lack of encouragement.

“BY AND LARGE, WOMEN AND MINORITIES ARE JUST SUBCONSCIOUSLY VIEWED AS NOT BEING OF THE SAME QUALITY AS SOMEONE FROM CHINA – OR SOMEONE WHO IS A WHITE MALE,” HE SAID. “I’VE LIVED A WHOLE LIFE OF THAT.”

In Tapia’s high school, the student body consisted mostly of poor, white kids from places like Arkansas and Oklahoma. As the top performer in his math class, he wasn’t encouraged to attend college.

“Oh, you like people,” advisors would say. “Maybe you should be a social worker, gardener or mechanic.”

Never an engineer. Never a physicist. The bar was set low.

Without the proper guidance, he enrolled in local community college, excelling in math.

There, a professor finally urged him to pursue the field at UCLA.

This turning point – having someone believe in his abilities – laid the groundwork for the success Tapia now enjoys as director of the Center for Excellence and Equity in Education at Rice.

In this role, he champions diversity in the sciences and engineering, trying to fill the gaps that nearly kept him from achieving the American dream.

Dr. Tapia in his cap and gown!

“I feel bad when I think back to those days,” said Tapia. “I never got a feeling of encouragement and drive to pursue a professional career in STEM.”

More than 60 years later, this bias still lingers as many minority students don’t get the reinforcement they need.

While diversity in STEM at universities has improved, Tapia said, the numbers aren’t what they seem. Especially at Ivy League institutions, international students – people born in Colombia or Argentina – make up a large percentage of minority student body populations.

“Our domestic Hispanics, like me, who are products of the U.S. and had to experience extra baggage in our early years … we’re not included at all,” Tapia said. They don’t make the distinction between foreign and domestic.”

In 2011, people of color – expected to account for more than 40 percent of the U.S. population by 2050 – only represented 12.5 percent of bachelor’s degrees awarded in engineering, according to the National Action Council for Minorities in Engineering.

For example, women represented 23 percent of bachelor’s degrees in computer science in 2004 and just 18 percent in 2014, according to a report from the National Student Clearinghouse.

Many attribute this disparity to a lack of role models in STEM fields.

In engineering, for example, only 15.7 percent of tenure-track faculty in the subjects are women, according to a study cited by the Society for Women Engineers.

“Gender is still not an issue that’s been adequately addressed in engineering,” said James Duderstadt (NMTI 1991). “If you look at some areas of science – chemistry, biology, etc. – women have become dominant. But not in engineering or physics.”

While president of the University of Michigan from 1988 to 1996, Duderstadt found that more minority and women faculty were needed – especially at the graduate level – to encourage prospective students.

Progress, however, was slow. Search committees and their narrowly self-selected qualifications for new hires did not leave room for much diversity.

“THERE’S AN OLD SAYING,” DUDERSTADT SAID, “THAT UNIVERSITIES CHANGE ONE GRAVE AT A TIME.”

To increase diversity of role models at the university, Duderstadt offered to fund the salaries of new women and minority faculty members – if the person recommending the prospective employee could make a strong case.

“Every faculty member on campus became a one-person search committee,” Duderstadt said. “We essentially doubled the number of women faculty in a few years.”

Under his guidance, Michigan had its first female dean.

Duderstadt, fittingly, was succeeded by the university’s first female president, Mary Sue Coleman, setting the stage for women – especially in STEM – to be empowered by strong female leadership.

But there’s more work to be done.

“Until we get some of these other fields up, no one should be able to claim victory,” said Geraldine Richmond, a chemistry professor at the University of Oregon, citing statistics that paint a bleak picture for women in physics.

Richmond (2013 NMS) recalls hiding her aptitude for science as a budding young chemist.

“For high school, it was unusual for a female to brag about the fact that she was smart in the sciences,” Richmond said. “You felt very much out of place by showing off that you were – so you didn’t.”

As an undergraduate at Kansas State University, Richmond did her best to blend in as one of only two female students in some of her STEM courses.

“There were a lot of faculty that didn’t quite know what to do with me,” she said. “I did a lot to try to hide. I wore men’s shoes, overalls, and a scarf on my head. I just wanted to do my science and not be bothered by anything else.”

After earning her Ph.D from U.C. Berkeley in 1980, Richmond finally felt accepted.

“Fortunately, I found a home in the chemistry department where my intelligence was embraced and celebrated,” she said. “That opened the door for opportunities I never anticipated I would have.”

In 1997, Richmond co-founded COACh, a grassroots group that works to increase the success of women in science through mentoring and career-building activities.

While conditions have improved, the bias against women – that culture of lower expectations – still exists.

“I THINK THE BEST SCIENCE IS DONE WITH A DIVERSITY OF VIEWS, BACKGROUND, EXPERIENCES AND INTELLIGENCES,” RICHMOND SAID. “WE HAVE TO EMBRACE THAT.” More about Industrial Light and Magic

More about John I. Brauman 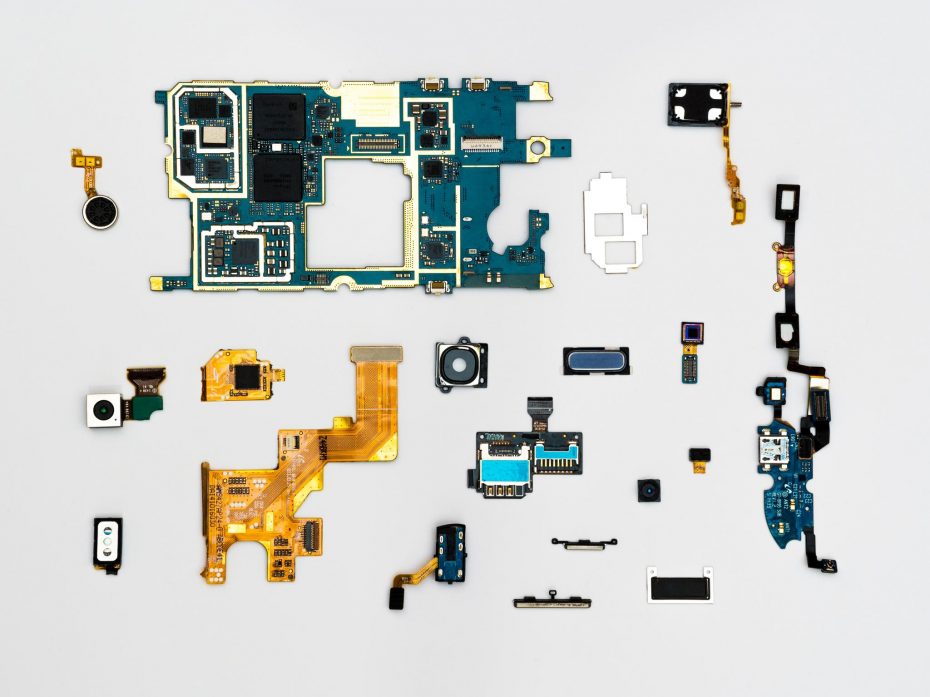 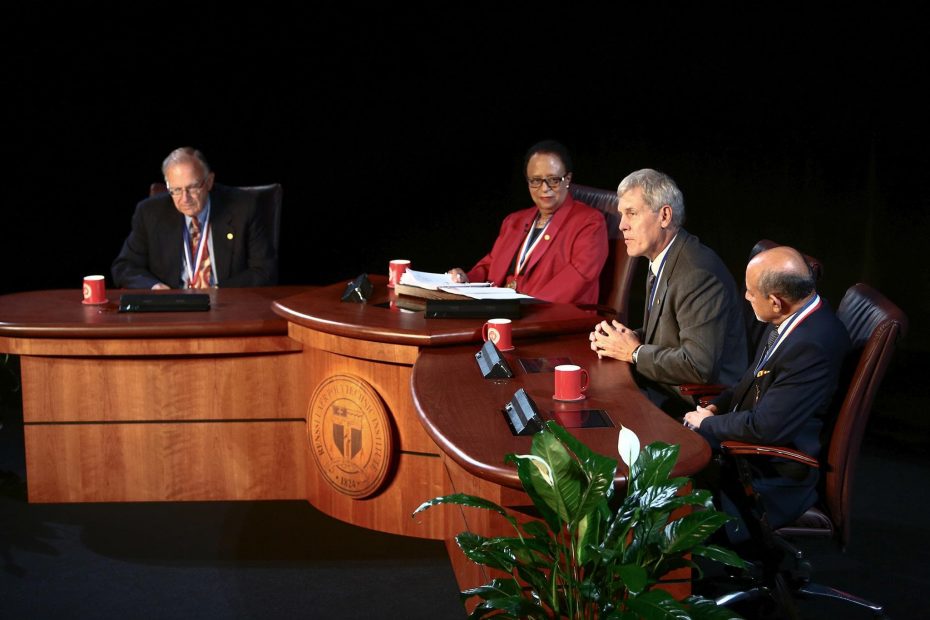