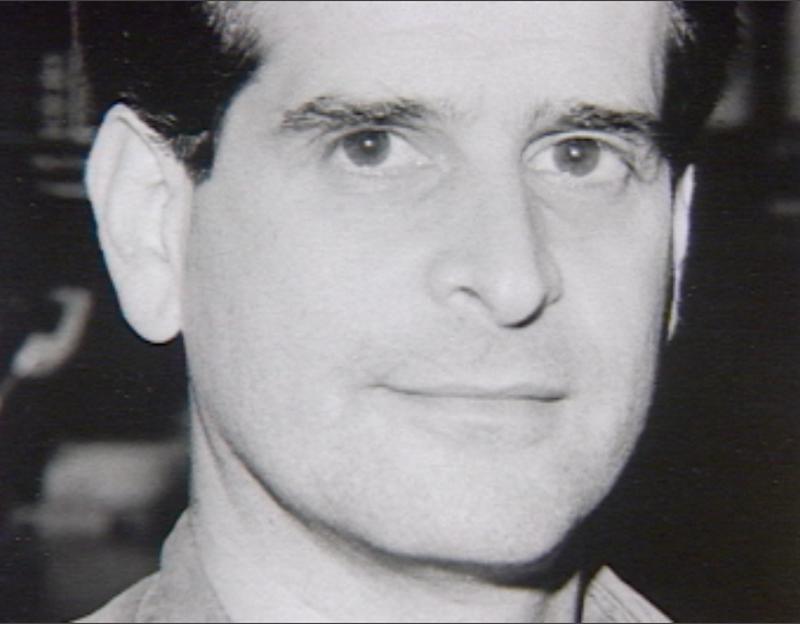 For inventions that have advanced medical care worldwide, and for innovative and imaginative leadership in awakening America to the excitement of science and technology. At age 49 this self-made inventor has founded three medical device companies and earned more than 100 U.S. and foreign patents. And he still has found time to start and run a national youth organization and robotics competition to catch young imaginations and start their inventive potential humming.

In the 1970s, Dean Kamen’s brother, a medical student at the time, complained to him that there was no way of giving steady does of medication to patients without round-the-clock monitoring. So Kamen, who would later create the Segway, invented the first portable infusion pump capable of directly delivering medication, such as insulin, to patients.

In the 1990s, Kamen noticed that kidney dialysis machines, then the size of dishwashers, were too cumbersome. So he invented one that was the size of a phone book.

After watching a man in a wheelchair struggle to cross a sidewalk curb in the late 1980s, Kamen set out to build a wheelchair that could better handle such obstacles. More than a decade later, he had created a six-wheeled “mobility system” capable of navigating stairs, beaches, and rocky terrain. In 2000, Kamen proved the chair’s prowess by climbing to the restaurant level of the Eiffel Tower from a Paris Metro station – a hike that included more than 300 stairs.

The innovations and contributions of Kamen across multiple disciplines have had life-changing affects on millions of people.