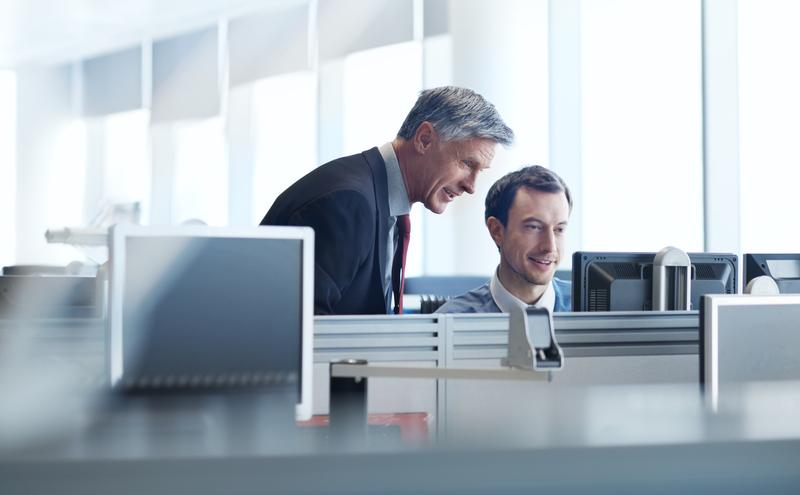 For more than 85 years of sustained technical leadership and innovation for the petroleum refining and petrochemical industries; and for the invention and commercialization of adsorbents, catalysts, process plants, and process technology.

Stanley Gembicki on UOP’s beginnings and its legacy

Inventor Jesse Dubbs loved the oil business. Not only did this passion lead him to name his eldest son Carbon Petroleum—C.P. for short—but it spurred the creation a multi-national company and a leader in the petrochemical business.

UOP, LLC, headquartered in Illinois, is a leading international supplier and licensor of process technology, catalysts, adsorbents, process patents and consulting services to the petroleum refining, petrochemical and has processing industries. It holds more than 30,000 patents, and its technology can be found in essentially every refinery worldwide.

Of the 36 major petroleum refining processes, 31 were developed by UOP, according to the executive summary of UOP’s nomination for the National Medal of Technology. Some of these processes include the extraction of lead from gasoline, the creation of biodegradable soft detergents and the improvement of modern plastics.

But the company’s origins might come as a surprise. Originally, it was created to exploit the scientific discoveries of Jesse and C.P. Dubbs, who together realized how to demulsify oil, specifically to yield heavier fuel and asphalt, and create a better process for cracking petroleum from heavy components to light components.

This process, which was patented in 1909 and later sold to J. Ogden Armour, led to the creation of the National Hydrocarbon Company in 1914, a privately held firm that used the patent as a way to demand payments from a competing oil company that used a similar patent that had been issued in 1912.

The first year the company’s sole focus was enforcing those patent rights. But as automobiles began being produced en masse and the demand for gasoline increased, the company’s mission evolved.

In 1919, the company changed its name to Universal Oil Products, and C.P. released a refining method that improved on his father’s invention by circulating a quantity of refined gas back into the feedstock. The new oil refining method ultimately became the company’s business model for the next century, as UOP moved to commercialize the process.

Now, the company is jointly owned by Honeywell and The Dow Chemical Company and lauded for all it has accomplished in the petrochemical field during its existence.