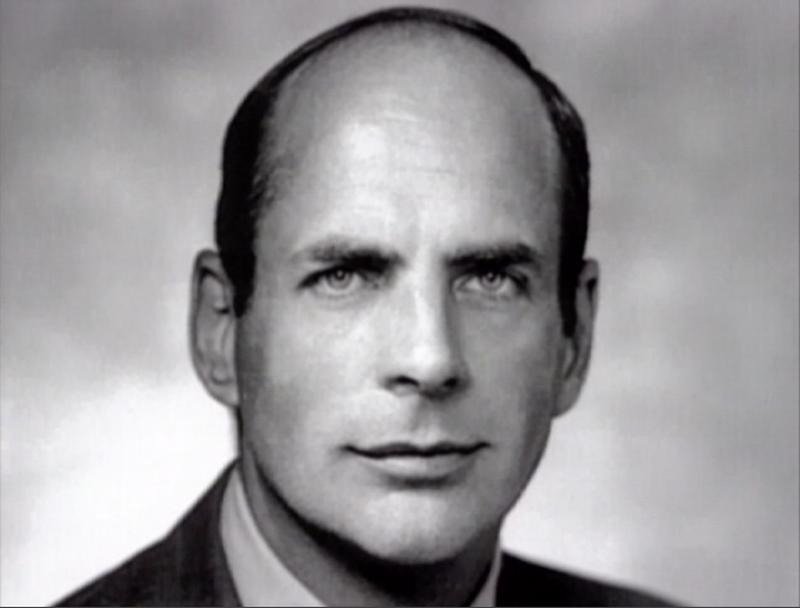 For visionary leadership of the aerospace industry, for championing technical and managerial solutions to the many challenges in civil and defense systems, and for contributions to the United States world preeminence in aerospace

Norman Ralph Augustine often said “Motivation will almost always beat mere talent.’’ One need but a cursory look at Augustine’s career to quickly surmise he had both talent and motivation.

Augustine’s career in the aerospace industry and U.S. military spanned decades, and were transformative to business and government. Augustine, who grew up in Colorado and holds bachelor’s and master’s degrees in aeronautical engineering from Princeton University, had stints with the Secretary of Defense, the U.S. Army and was at the helm of Martin Marietta Corp. when it merged with the Lockheed Corp. to form the aerospace and defense giant, Lockheed Martin.

Augustine joined the Douglas Aircraft Company as a research engineer in 1958. He left in 1965 to join the office of Secretary of Defense Robert McNamara. He left government in 1970, taking a position at LTV Missiles and Space Co., but returned in 1973 when he became Assistant Secretary of the Army. He became undersecretary in 1975 and later served as acting secretary of the Army until he joined Martin Marietta in 1977.

Augustine also has served as president of the American Red Cross, chairman of the National Academy of Engineering and as a member of the President’s Council of Advisors on Science and Technology. Augustine, who has traveled to more than 100 countries – and touched both the North and South Poles – has been awarded the National Medal of Technology and Innovation and the U.S. Army’s Distinguished Service Medal, which he has received five times.

An Eagle Scout, Augustine holds numerous honorary degrees and was named as one of “Fifty Great Americans’’ by Who’s Who in America and the Library of Congress.